During their inaugural general Assembly on 26 June, ELPA has outlined suggestions, regarding improvements for EuroLeague players. Those improvements were presented and approved at EuroLeague Shareholders meeting on 8 July.

One of the most important improvements is “Second Medical Opinion” which has now been fully implemented for the players of EuroLeague. Because of ELPA’s proposition, injured players will now for the first time in 18 EuroLeague seasons have the option and the opportunity to request a neutral second medical opinion which will be free of charge for ELPA members.

ELPA and EuroLeague agreed to name dr. Ignacio Muro as a neutral doctor in this project. Dr. Muro has first collaborated with EuroLeague Basketball during 2008-2009 ULEB Cup Final Eight and has since provided medical services for the EuroLeague Final Four, will overview the process.

Health and wellbeing is at the top of priorities of ELPA, which has achieved an important and big positive change shortly after its establishment. ELPA will arrange necessary logistics and cover costs related to obtaining Second Medical Opinion for their members. 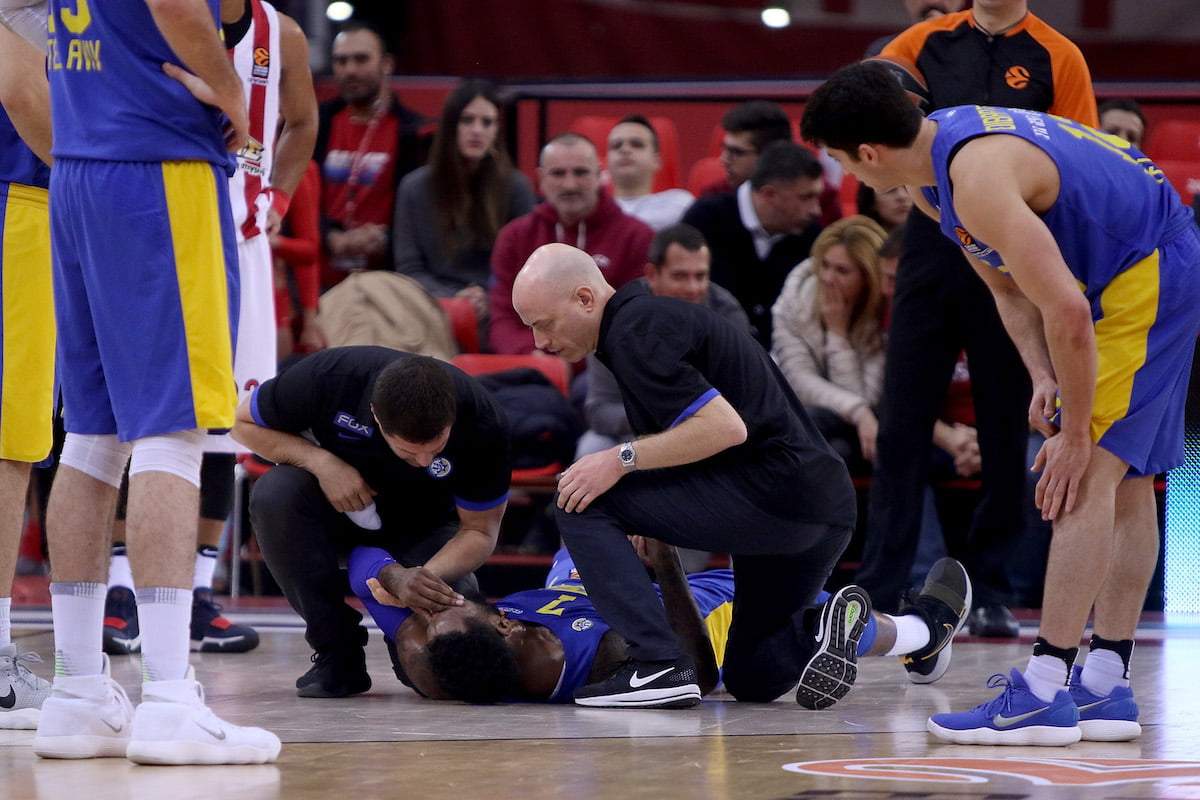