Players’ Board members sat down with the Management of ELPA at their first joint meeting in Barcelona. They talked about plans and goals for the first season of this new association.

The management informed the Players’ Board which conclude Gigi Datome, Kyle Hines, Derrick Brown, Marcelinho Huertas and Tornike Shengelia (absent due to personal reasons), about all neccessary arrangments that have been done since ELPA’s founding meeting on 26 June 2018 in Barcelona, especially regarding successful registration of the association and first “Best Practice” agreements with EuroLeague. Among those are improvements on use of priority lanes for check-in and security control, use of exit row seats on planes when possible, more rest days between games and implemented rule where following the conclusion of a game, next practice or physical activity would begin at the earliest 12 hours later.

First goal of ELPA in the immediate future is to assure the trust among its members and to gather information on issues that need to be discussed with EuroLeague and its shareholders. One of the important plans is development of Collective Bargaining Agreement which will be prepared in the following months and then negotiated with EuroLeague. Amongst other topics it shall include better conditions for the players of the competition.

Players’ Board members emphasized their desire to improve working conditions for the players and standarise them over all 16 clubs of the competition. They support networking and collaborating with different organisations, especially National Basketball Players Association with which ELPA’s Managing Director Bostjan Nachbar and Secretary General Anze Blazic already met in June.

All present at the meeting also talked about the importance of financial and second career education among all players of EuroLeague, which shall be a priority in this field of work of the association in the next couple of months. Players’ Board also confirmed the organization of one charity event during the next EuroLeague Final Four in Vitoria.

Immediately following Players’ Board meeting in Barcelona, ELPA Management has already started to travel and will meet each EuroLeague team, to introduce their plans for the upcoming season. 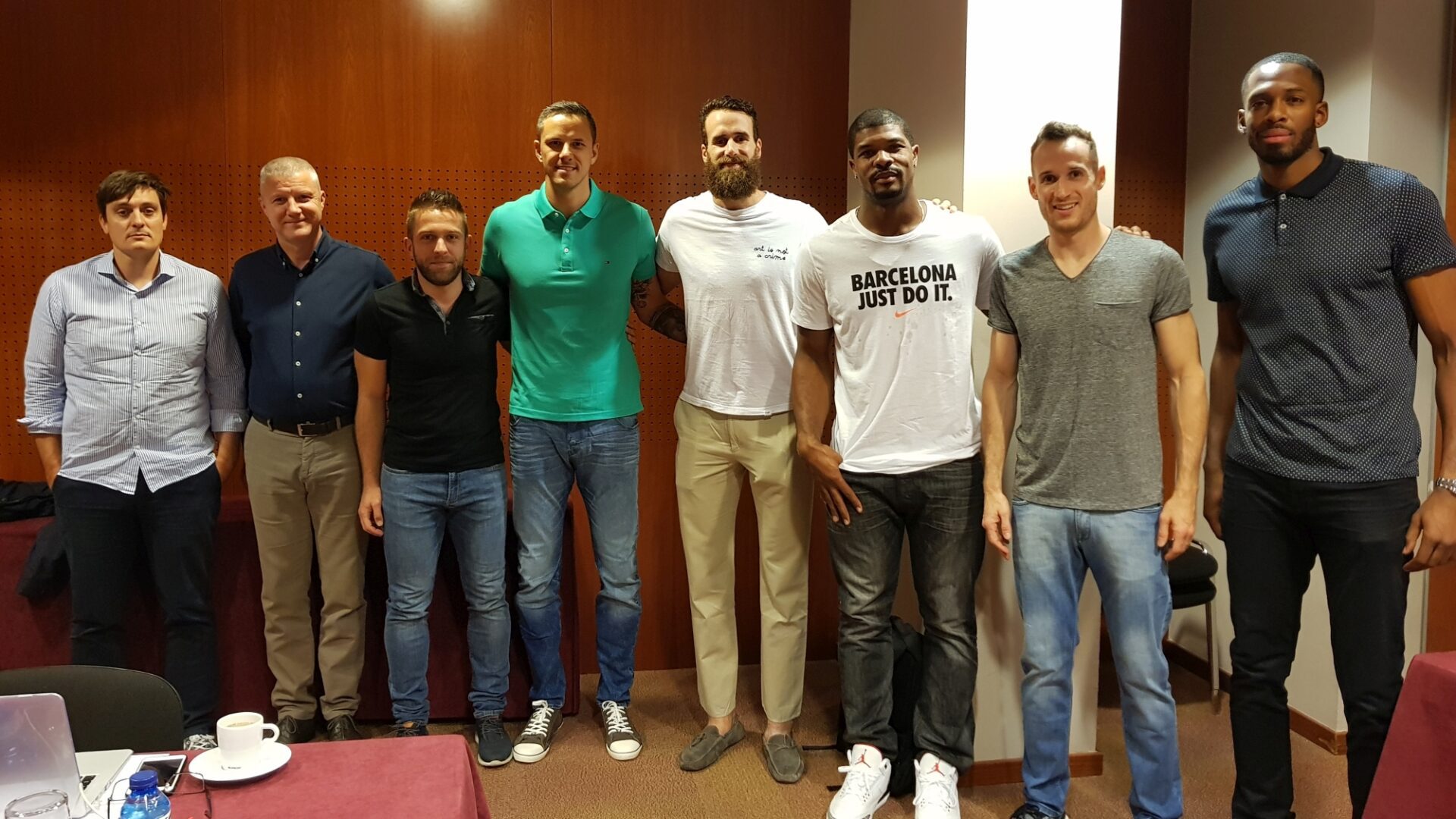